Quick note on webrtc: It requires every client to stream video directly to every other client, meaning the amount of bandwidth goes up exponentially with the number of users in a chat. It really really doesn’t work well for video chats over ~10 people, or people on poor connections.

As I said, I work mostly remotely in a large team with daily video calls, we’ve tested basically every video chat client going and Hangouts is the only one that works with big groups at all.

I too would prefer an open solution, but they’re all just terrible for this at the moment! Motivation to write one

Quick added note: We frequently have work meetings with 50 people and use Zoom for the purpose. The free one is capped at 40 minutes, commercial is unlimited. Zoom works exceedingly well even at scale and has commercial-like features even in the free version.

I suspect the 40 minute cap is way too short for what we’re talking about but noted here in light of the comments about bad experiences with other solutions.

Thanks @Stuart! We’ve not tried that - I’ll give it a go this week.

we also use Zoom at work for large meetings -works well

I’m going to try and organise this and get it started, I’m keen to set a date in the next couple weeks.

I’m minded to suggest an evening but I recognise a lot of people may have families.

Would a weekend work for people instead?

This would be on Google Hangouts, once we are up and running then we can consider other technical options, but at this point it’s bike shedding… 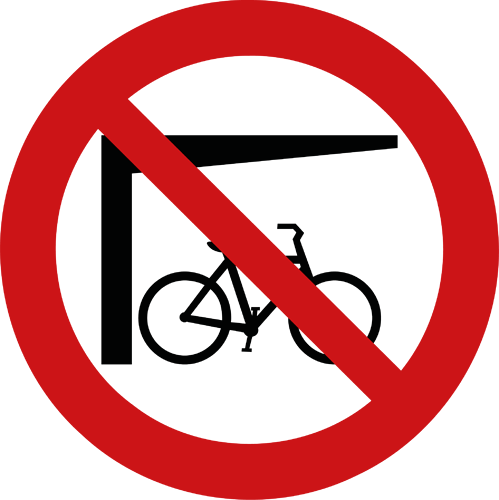 cool - Doodle works well for organising this sort of stuff, use it all the time. After 8pm works for me

Let’s see how this goes, heres a Doodle:

Looks like Google Hangouts doesn’t really work any more like it used to, anyone up for a test run?

Also thinking it would be good to have a tour of one workshop by a participent, would anyone be up for volunteering?

Anyone else going to join? There were a lot of people vocal about not having access to the OWL event online, and now I’ve organised this there is only 3 people signed up to attend and they’re not even the same people.

I can make it! Sorry for delay!

Just a reminder about next weeks Hangout, whos coming?

got the details of how we’re joining? 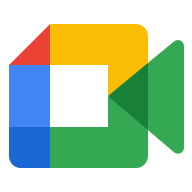 Real-time meetings by Google. Using your browser, share your video, desktop, and presentations with teammates and customers.

Reminder this is at 8pm, who is attending.

Last call before we start, the link is working now,

Tonight was a great start, we had:

A couple people struggled to join, I would be open to suggestions to alternative systems that are easy to use like this.

Can we start a little earlier so we can get a bit more time for talking? Would be good to get 90 minutes.

Next event is on Thursday at 20:00 details here:

Following on from the initial success of the last meeting we're going to keep these going. Folks involved in spaces across the UK and Ireland are welcome to join us for a bit of a social chat. It's a great chance to chat face to face with directors, staff and other key folks behind spaces across the lands, if you can stream from your space that would be awesome so we can see what your space is like, but equally just having some photos, news about whats going on for you and anecdotes will suffi…

We’ve decided to change up the format for future events…

It's been two months since we started the Open Workshop UK format of web chats and it's become obvious it's not really the right place for this format, so we've agreed to rejig the format to resemble Question Time, with @axford as David Dimbleby (chairing). We'll spend 90 minutes talking about different issues set out before the meeting. It would be fantastic if folks could RSVP and put some ideas for topics. Last night we talked about issues facing spaces around size, being too small or t…