We’ve just kicked off a series of “Tech Thursday” meetups (http://bit.ly/bdtt3) and had our initial informal meeting last night… one of the many things we got excited about was doing some autonomous robotics, and we like the look of the smaller Robot Sumo classes.

It strikes me that having a UK Makerspace Robot Sumo league would be a pretty cool idea. Anyone else fancy starting a discussion about that? Obviously, it would suit some 'spaces more than others, but a bit of friendly rivalry and the associated PR couldn’t do anyone any harm!

There are defined rules for the classes, or we could develop our own. Making it autonomous means it encourages coding as well as the mechanicals & clever materials solutions.

We’ve got a quorum of techie engineer types who would work well under a project with a defined objective like this, and I’m sure your techies would as well - focus the mind and do great (15cm cube) things!

Could of guys here at Hack Oldham are looking at starting something similar here, I’m sure they would be up for some inter-space competition.

I have been looking at doing this with a few others at Hack Oldham, if we were going to do it my suggestion would be to agree a standard now such as 15cm cube? Then it wouldn’t come as a shock if we decided to have a league

A 15cm cube fits in nicely between the Mini Sumo (10cm) and “Standard” 20cm classes. The “cube” also eliminates the unrestricted height some competitions have, which I think is silly anyway… makes it easy to measure, too.

What about a maximum weight parameter, too? 1kg seems reasonably generous. Thoughts?

We were hoping to go with an autonomous 'bot, to encourage more thought in coding etc…

Also: I believe the standard “ring” is a 0.8m (may be 1m) black circle with 2cm white edge and raised off the ground by 5cm (I think) to ensure a clear & proper “out”. We should probably agree on that from the outset, too!

The ring we have at Hack Oldham is about 1m it’s covered in white vinyl with a black border for edge detection - the weight restriction sounds fair, and most definitely we will have Robot wars not remote control toy wars

For some reason I cannot upload photos 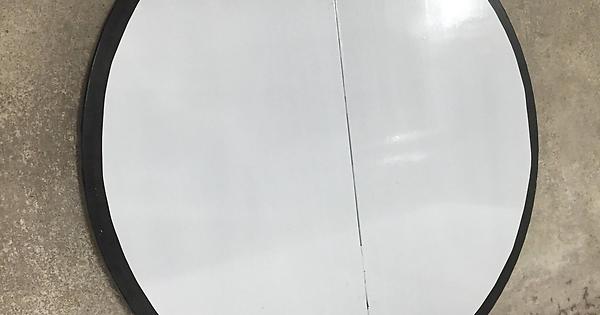 Our first TechThursday event is tonight, so I hope to kick-start the conversation about the Robot Sumo challenge!

Does anyone have any other idea for physical limits / rules / guidelines?

We can decide the actual competition / league rules later, but if we’ve got a common standard for the above then we can start plotting our world domination!

Likewise at Hack Oldham, we specified no weapons either - it doesn’t matter whether ring is white/black or black/white, it will just be simple boolean change in code anyway - so not a huge issue. We are having our first meet at Hack Oldham mid Feb

Hi mate currently in Manchester and looking for people to get involved in Robo-One UK - The project has been on the cards for over three years with the first event to run in 2020… message me if you are interested. The other UK events that are starting up is ROBOTMMA… This is also Biped Robot Entertainment League specializing in armed Mixed Martial Arts.