PRS and PPL licensing for playing music in Hackspaces

I’m just wondering if other Hackspaces are paying for Performing Rights Society / Phonographic Performance Limited Licenses in order that they may legally play music in the space? (it’s legally considered a public space)

And if so, how much are they paying?

(both the PRS and PPL seem to want to keep their cards close to their chest about disclosing the pricing scheme. I’m naturally suspicious of organisations that do this - it makes me concerned they just make up any kind of scheme they want and categorise arbitrarily. Much like the insurance industry)

What’s the definition of being a public space to be relevant to paying this licensing fee?

For these sorts of licences, “public” has the greatest possible reach - basically if you are not playing it in your own home, it is pretty much public! Even if it is in your home, it can still end up being a “public performance” if you have any staff!

We (Nottingham) don’t have a PRS or a PPL, but we do have a PVSL for the screening of films. It is fairly reasonable, at £102.50+VAT (this is for group sizes up to 249). You need to keep abreast of the excluded films though, as they change fairly regularly. We got ours from here: http://www.filmbankmedia.com/licences/pvsl/

Sorry, I know this is not the same, but hope it helps a bit.

I’d be more than pleased to be persuaded otherwise, because I’d really rather not spend this money on a PRS license when we play relatively little music and there are always other things we need to buy!

I’ve just spoken to the PRS (I get bored sometimes, ok!) and it doesn’t seem that reasonable at all.

Members clubs are covered by their JMC tariff (http://www.prsformusic.com/SiteCollectionDocuments/PPS%20Tariffs/jmc-tariff.pdf) and I told them that we would have only one device on at a time, with members bringing their own devices and using it for background music.

Be aware, I’ve heard that PRS have a habit of calling people up once they know you, listening for music, asking for details, checking you don’t have a license then demanding money.

Basically like with the TV license, if you answer the phone don’t admit that you are listening to music in a public place.

Fortunately at Leicester Hackspace we come under the PRS category of never playing music. One of our members once tried to play his own music through a speaker in our “quiet” room and was told to turn it off

Quite possibly, but that tariff was per player, so I doubt it would be any cheaper.

I seem to recall a way to get music played for a reasonable fee would be getting an account with Jamendo or Magnatune.

I checked with Jamendo some time ago and they have the following reasonable fees which we could look into contacting as the UKHSF. 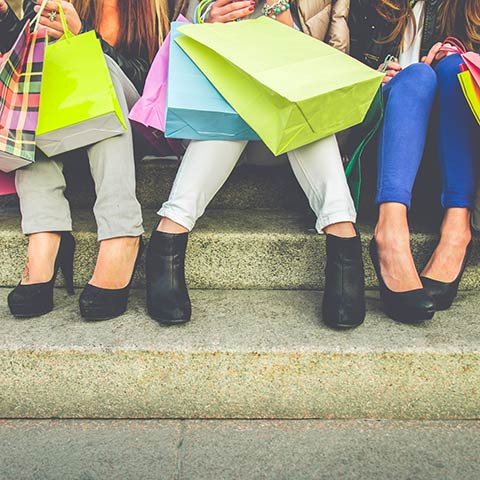 That is a nice idea @amunizp. Certainly useful for background music.