We (Leeds Hackspace) would like to start using accounting software. What experience do people have between xero, quickbooks, kashflow etc and does anyone have any reccomendations?

Could this be something like the insurance where we group together and get a deal on a package?

I’ve used http://www.gnucash.org/ before but not ‘in production’. plenty of compatible apps on f-droid. That would be my first stop when we go ahead. Just heard of a webbinterface in django.

Also heard good things about http://www.ledger-cli.org/ but software conservancy is working on Not for profit software :
https://sfconservancy.org/npoacct/

Another option is to get a member that is allready an accountant.

We (Swindon) did a survey of packages, looking for something online/multi-user - ultimately settled on Quickbooks.

I like the idea of clubbing together, but given the low value / small quantity of purchases, I’m not sure we’ll get very far.

That said, sharing an accountancy service would probably be worth a group effort.

Thanks for your responses, will look into those packages. I’ve updated the title of this thread and expanded it’s scope to include HMRC accounts etc

@axford yep there is a distinction between accountancy software and accountants! I agree that in terms of software it might not be much benefit clubbing together, but if we could find an accountant who understands what hackspaces do and how they work (from an hmrc perspective) that could put together a package that would be really useful. We are not all fortunate enough to know a friendly accountant.

Particularly in terms of corp tax and member fees, we are currently working with an accountant to get wholly mutual status and exemption from filing but I’m not even sure this is the correct route, given that we do make profit on some activities (tuckshop/occasional space hire). I know that LHS don’t pay corp tax on some portion of member fees, I’ve heard the phrase mutual-trading, non-profit, solely for member benefit bounded about and read lots of .gov BIM pages but a definitive answer would be great. That being said I am not sure if there is a definitive answer given that it comes down to a judgement of HMRC and their reading of AoA etc

TL;DR corp tax bad but how do work?

This is my current summary of the corporation tax scenario, which I wrote to someone in an email a few weeks back:

Assuming that (as with most spaces) members of your space are also voting members of the company which runs it, unless you have a very significant amount of trade with non-members, you should be paying no corporation tax (CT, hereafter).

Let me break this down by income source:

London Hackspace has never paid any corporation tax under these rules.

The relevant part of HMRC’s Business Income Manual is here.

If you have an accountant, point them to that URL and if they have any further questions I am happy to answer them. If you don’t, it’s not too heavy reading and contains many amusing references to early-20th-century case law. Although, maybe I’m easily amused.

“Trade with members” is also frequently called “mutual trading” (which is a similar but slightly different concept) and most accountants seem to be more familiar with that term.

This is, of course, not professional advice. But I’m pretty confident it’s correct.

Thanks for this Russ

I’ve passed your guidance on to our accountant, will keep you posted

I had the same confusion when reading the BIM until someone pointed out that the relevant rules apply to mutuals AND members clubs, and not what it first reads as which is members clubs that are mutuals. further reading around reveals that when members of a company trade with the company that is not considered mutual trading because it is not considered trading at all, as by the definitions an entity can not trade with itself.

I would also suggest your accountant takes a look at the Peterhead Principle in the HMRC guidance for members clubs, they are guidance for offsetting the commercial value of volunteered services against trading profits.

We use Xero at rLab and it’s amazing. The bank feeds and API make life v. easy, and we’ve got plans to make it link in with our membership system and ‘do more stuff’.

Assuming that (as with most spaces) members of your space are also voting members of the company which runs it, unless you have a very significant amount of trade with non-members, you should be paying no corporation tax (CT, hereafter).

Thanks @russ - this advice has been extremely helpful, as it allowed us (Swindon) to refactor the way we handle our account clearly separating P&L lines into “member” and “non-member”. Which then made it fairly easy to summarise the non-trading income/expense vs trading, and show we owe zero corporation tax as the trading profits were negative.

As our historic records weren’t perfect, we put together some fairly clear rationale as to how we apportioned common expenses against “non-member” trade based on typical non-member to member ratios in the space.

We’ve only just submitted the accounts, so will have to wait and see if HMRC have any issues with what we’ve done… fingers crossed.

ZipBooks, Guncash etc will give you free service. On the other hand quickbooks, xero, sage are pricey options. At present for our business we are using online accounting services ZipBooks. QB, sage are good but pricey to me.

I’ve used Xero before, but not in the UK. I was really impressed with it when comparing it to Sassu and Quickbooks - super easy to use, once connected to the bank account it basically does all the accounting for you

Reviving an old thread but there may be some group benefit to be had here if multiple maker spaces sign up to the same online accounting software.

FreeAgent - which I use for my own business is very comparable to Xero and others and they have a mutual referral system which means a permanent discount on the subscription for the new sign up as well as for the referer. These can also cumulate to the point where you have referred enough people to get the service totally free. It could work a bit top down from the first makerspace to share the link so they get it for nothing in the end or it could work like a chain so all benefit mutually. It might even be worth contacting them if people are still interested and seeing if they will simply do a group discount especially as makerspaces are generally non-profit. Xero, Quickbooks and others might also be approachable - especially if you would consider promoting them a bit by mentioning them on your blogs an social media and recommending them to members. 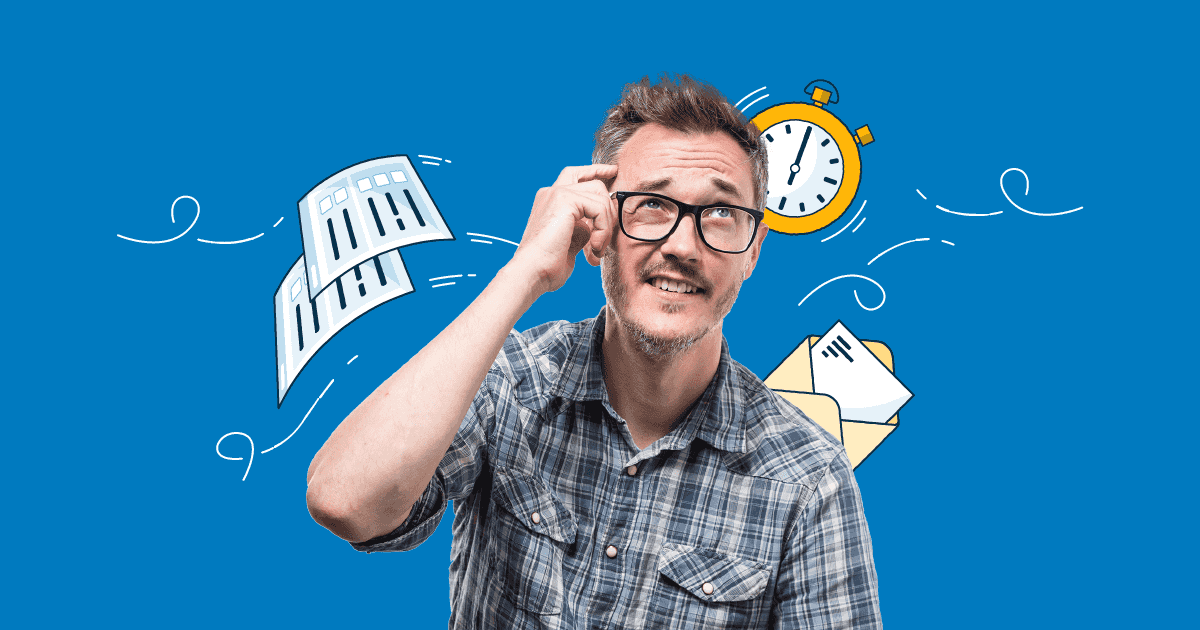 Voted the UK's number one accounting software 2018, FreeAgent brings everything together – from invoices and expenses to VAT, payroll and tax return filing. Start a free trial today!