Leeds Hackspace is currently having a conversation about how we should deal with the Covid-19 outbreak. Currently we are considering abandoning open evenings and open days but letting members decide for themselves whether they are willing to take the risk of using the space.
Are other spaces also having this conversation and what measures are being taken?

NottingHack has done just that

“may you live in interesting times”

Hello @members, Today, the UK government advice regarding Covid-19 has been updated. It now states: Now is the time for everyone to stop non-essential contact with others You should avoid pubs, clubs, theatres and other such social venues ...

Leicester Hackspace did that last week, Tuesday March 17 was our last public meeting, only myself and two others turned up. We have now cancelled all group sessions and leaving it to members to decide when they want to come down.

People should be staying home, you should be closing your spaces.

DoES Liverpool did similar mid-week last week. We put out this blog post: 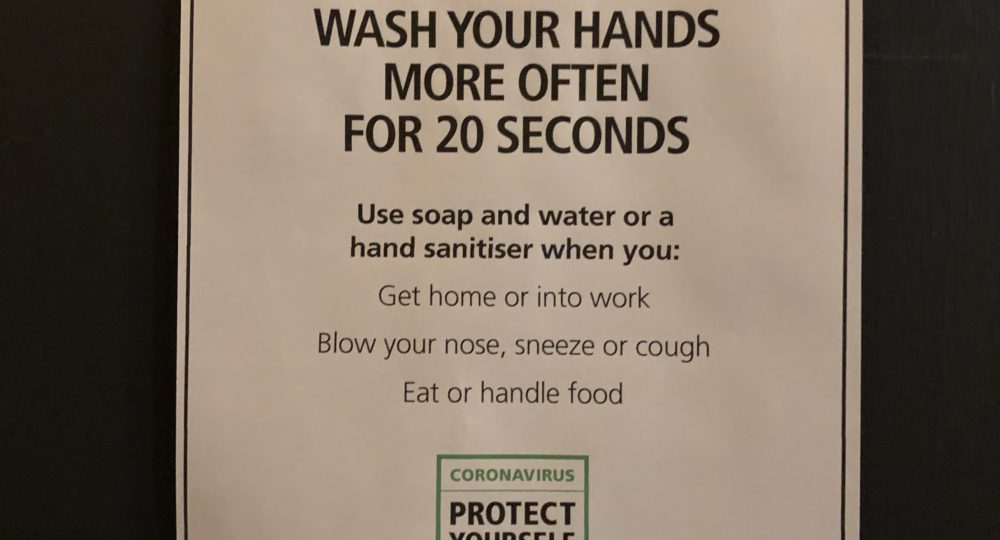 Following the updated government advice regarding COVID-19, and the need for social distancing, we have taken the difficult decision to cancel all DoES Liverpool Events, including Maker Nights and Maker Days, starting immediately and until further...

Interesting times. We’ve been using Jitsi a bit recently but still working out if it’s the best option for video conferencing, has some rough edges but is free so that’s good! We did our usual “Maker Night” via Jitsi by posting a start time and also scheduling a talk, we’ll see how that goes going forward. It seemed to be appreciated if not super well attended. We’ve also tried a daily chat at midday but it hasn’t gained much traction. My thought was to get people in the habit of being social early on but I think perhaps people don’t feel ready for it (or maybe we just haven’t managed to get the word out yet).

Don’t know about other spaces but it’ll be interesting to see who manages to survive the closure. We’ve been preparing to pay a large business rates bill which has now been split into a payment plan over 3 years so we actually have something of a war chest, but then if people do decide it’s not worth paying regularly for a space they can’t access it’s not going to last all that long. As far as I can tell basically none of the support offered by the government will really help us (we don’t get small business rates relief as our premises are too big).

Good luck all, stay at home!